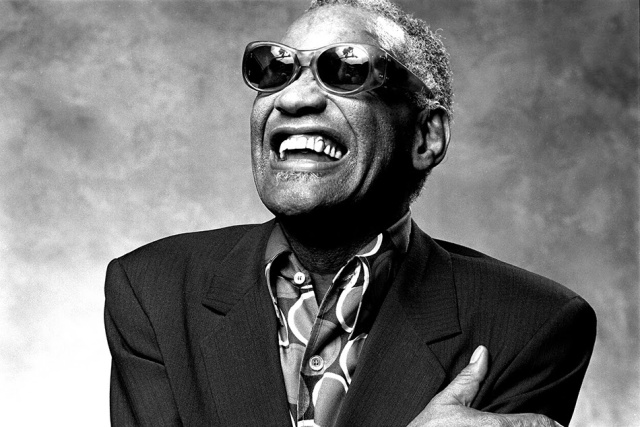 I can’t see angels. There, I said it. I know its a shocking revelation, but its true. Its kind of a total bummer, because there isn’t anything that I think would be much better than to go through life and be able to draw upon their strength by seeing them with physical eyes! I would love to be walking down the hallway of the hospital during my workday, and see Teancum on his way to an urgent task of helping the lunch lady deal with the stresses of the day. I’d nod a little, kind of like a “whats up, T? Sweet sword!” kind of thing, and he would say, “thanks bro, yeah, Joshua just made for me”, and we would both have this perfect understanding of what he was up to and it would be totally awesome. I imagine all the time what it would be like.

So, whats holding me back? why is it that I cant see angels? I mean, even the rebellious punks from the Book of Mormon were able to see them, just go ask Alma the younger, and Laman and Lemuel.

I always figured it was just as simple as concentrating harder or having a righteous desire to see the helpers from beyond the veil. That may indeed be a part of it, however, during my last trip to the temple, I stumbled upon, or better yet, was told, what I could do to indeed “see angels”.

I had just spent the whole session concentrating and imagining where these angels would be, right next to me in the empty chairs, up by the veil, walking around in the celestial room, etc. Of course, I again came up empty, no angelic visitors  this time. I never felt discouraged, or disappointed, or ripped off, or anything like that, just was really thinking about how I would really, really, love to be able to see these awesome helpers that are all around us.

After the session, Catie had just stepped out to do a few initiatory names, so I had a few minutes in the celestial room by myself to relax.  So, she suggested that I maybe sit and read for a few minutes, then she would meet me at the car after she was done. I agreed, thought it was a great idea, and proceeded to sit down on a comfy couch, grabbed a triple combination, and was ready to be instructed.

I paused for just about 3 seconds, holding the book in front of me, closed, and preparing to open it, when my thoughts went to all those stories about how people just opened their scriptures to the perfect verse for them at the time. This always seemed almost too good to be true. I had never had that experience, I had always landed like in the middle of Habakkuk in the old testament. So, In those 3 seconds, I thought, “alright, here we go, big money, no whammies, lets see what I get today.”

I opened the book, or I might say, someone I couldn’t see opened the book to Ether 12. I know instantly that it was a great chapter on faith, and that I could a least read that chapter and be reminded of a lot of good principles. So, I went back one page, and started from the beginning.

It took about 17 seconds for me to get to verse 6, Where, Moroni, as narrator, steps back to instruct us a little more specifically about the Jaradites and their lack of faith. It Says, “And now, I, Moroni, would speak somewhat concerning these things; I would show unto the world that faith is things which are hoped for and not seen.; wherefore, dispute not because ye see not, for ye receive no witness until after the trial of your faith.”

The last two phrases might as well have been in neon flashing, and had a theme song playing as I read them over. I understood what was being taught to me in that moment. I was being taught, that I, personally, didn’t necessarily need to see angels to believe that they were there. I wasn’t disputing them, and I understood it more like, “don’t worry” because you don’t see angels, etc. But, the best part was the next sentence, “For ye receive no witness until after the trial of your faith” I instantly understood at that moment, that, this, for me, meant that I “could” see them,  but only after a trial of my faith. I was happy, and nervous at the same time. I felt a little like Lloyd Christmas saying, “So……., you’re saying I have a chance?” But, at the same time, I didn’t want to “pay” for it with a trial of my faith if I could help it. But I learned even more as I kept going.

Verse 19 was the next one. “And there were many whose faith was so exceedingly strong, even before Christ came, who could not be kept from within the veil, but truly saw with their eyes the things which they had beheld with an eye of faith, and they were glad.” This was the awesome part. If I keep increasing, developing, building, hoping, improving, etc., I will build my faith. And if it continues, and I reach the point where the veil is unable to contain all things, Awesome.

The cool part to me was also this, it explains that those who were able to “see beyond the veil” had already seen those things with their “eye of faith”.  So, maybe all of those whose faith was exceedingly strong, and were able to eventually “see with their eyes” also, at some point, sat in temple sessions and imagined their guardian angels sitting right next to them, or imagined totally awesome prophets or scriptural characters fist pounding them while walking down the street. These scriptures, pointed out to me by someone unseen,  gave me a roadmap to eventually be able to see angels! And, unlike our dear friend Lloyd Christmas, we all have the potential, and innate ability, and I think all of our chances are much better than one-in-a-million.